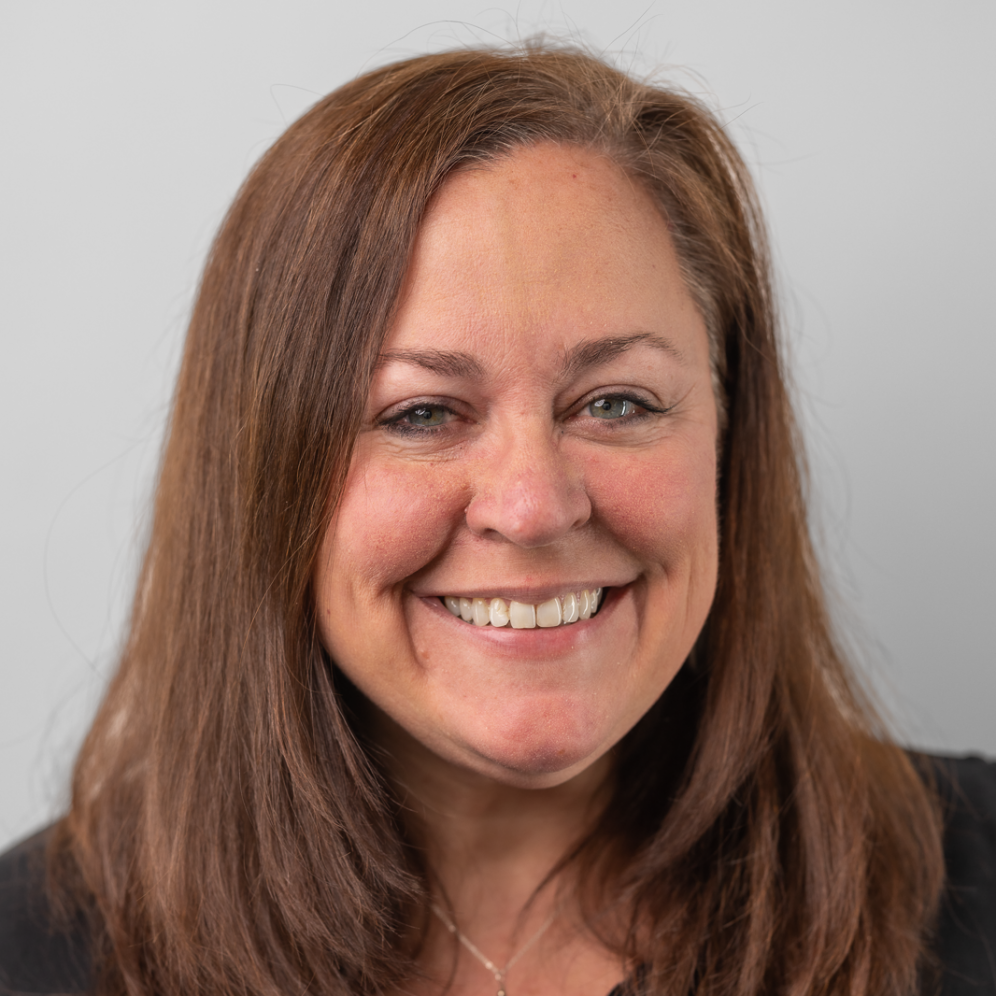 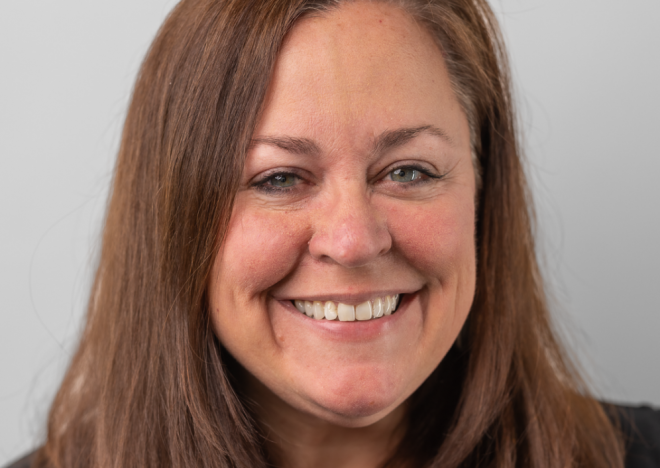 She enjoys spending time on Glen Lake with her family, Lake Placid and traveling in general!