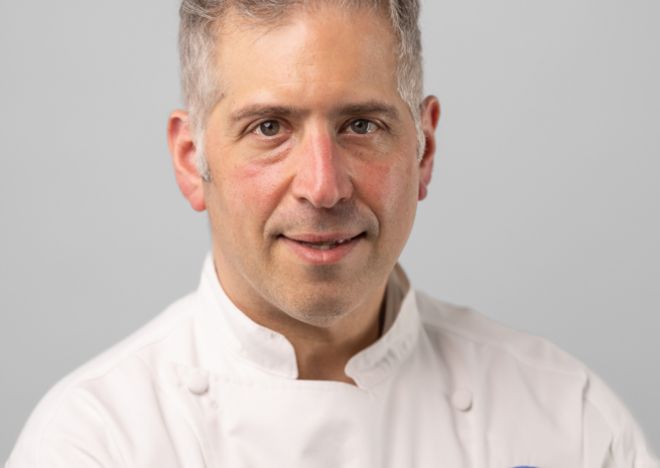 Starting work at age 12 in a midtown Manhattan restaurant, David is no stranger to the culinary industry. He spent 10 years cooking in Las Vegas at a multitude of venues like Caesars Palace, MGM Grand and Border Grill Las Vegas. After which he moved to the East Coast and continued to sharpen his culinary leadership skills. During this time he worked at world-famous venues like Philadelphia Park Casino, became the GM and Executive Chef at Peddler's Village and made his way to New York, where he became the Executive Sous Chef at the Otesaga Resort Hotel. David has a Food Service Management degree from Rockland Community College as well as a Hotel Administration degree from the University of Nevada Las Vegas. "David is one of the most genuine, hardworking, and dedicated chefs that I have encountered in a very long time. He is truly an asset to the Mazzone team and to me personally." — Mark Delos, Vice President of Culinary