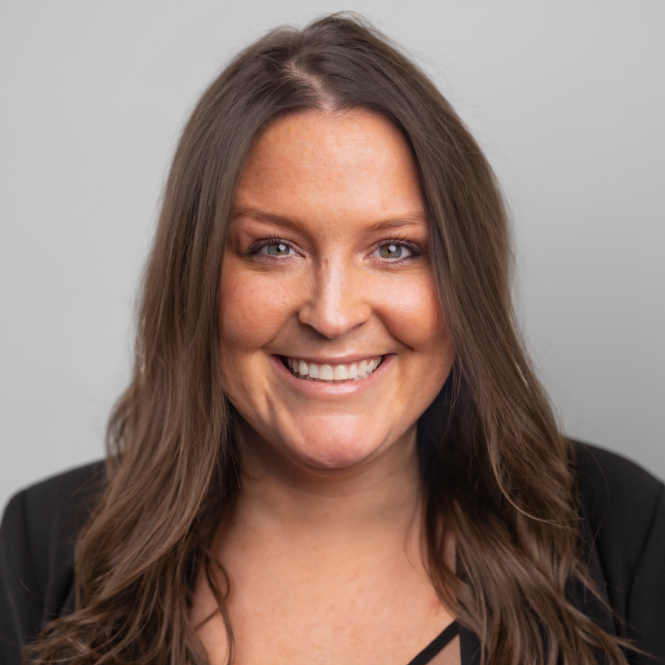 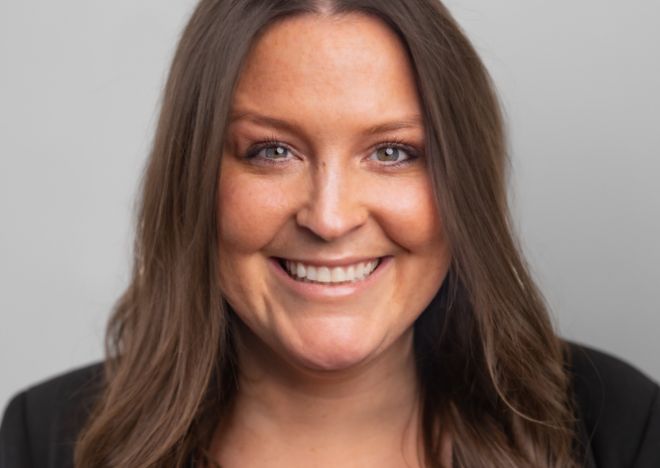 Born and raised in Saratoga, Devin took influence from her dad's architectural drawings and became an illustrator early in life. She followed that passion to State University of New York at Cortland where she received a bachelor's degree in Graphic Design and Marketing Management. During college, Devin began working events for Saratoga National Golf Club. After finishing school, she moved into a role of Marketing Coordinator and then promoted to Marketing Manager. Devin has been an invaluable resource over her 11-year career with Angelo Mazzone, helping build the brand of Prime at Saratoga National Golf Club. Today she oversees marketing for both Mazzone Hospitality and Saratoga National Golf Club. Devin loves going out to eat, especially for a Spicy Margarita and a Cowboy Steak. Mexican cuisine is another all-time favorite. She constantly has her eye out for the competition, taking notes on (a marketing crush) STK Steakhouse's brand and web presence, among others, while enjoying dining. When not at work, Devin can be found snowboarding the Northeast and enjoying summers on Lake George.