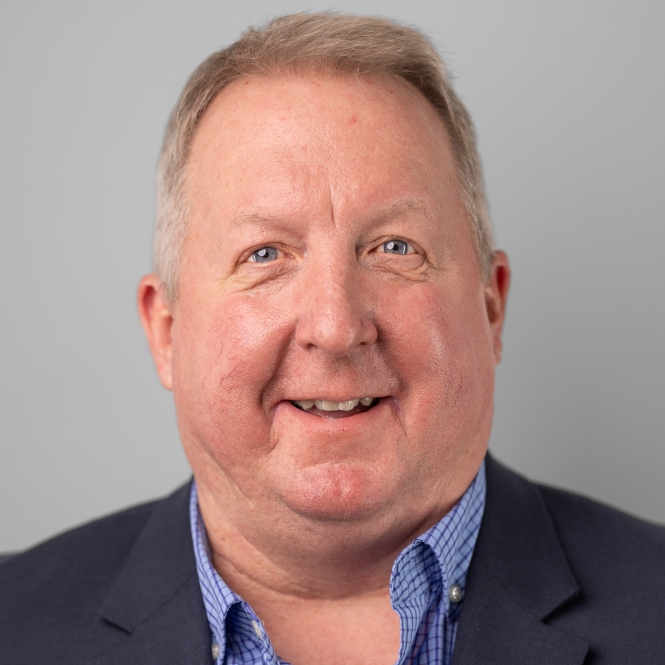 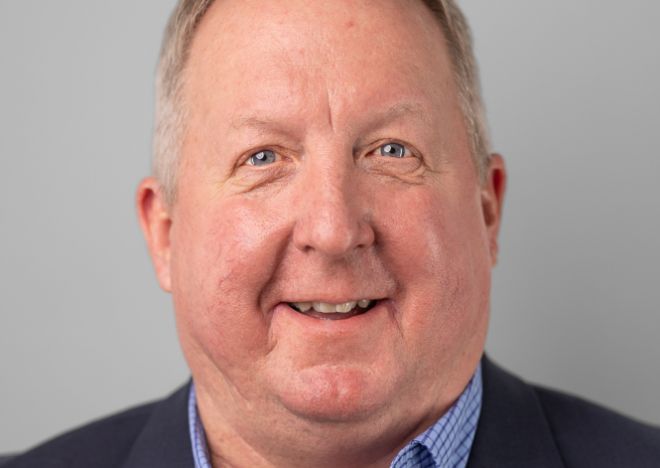 Jim got his start in hospitality while working at the famous Grimaldi’s Restaurant in Colonie, New York. He went on to graduate from the Culinary Institute of America class of 1992. After graduation, he worked for five years in Virginia, Connecticut, Massachusetts, and New York for Marriott. In 1998, Jim began work with the Marrello Group opening eight restaurants across the Capital Region, including Clifton Park, Saratoga, Rochester, and Hartford.

Jim has been active in the culinary community, participating in the annual Make-a-Wish Foundation Gala as well as helping with opening operations at the South End Children’s Café in Albany. He has been a highlight of many dine-around fundraisers across Upstate New York. Jim still loves to cook, especially for his family. His soups, stews, and grilled entrees are family favorites. His chicken cutlets are semi-famous across the Capital District. When not at work, Jim enjoys golfing, Notre Dame games, traveling to warmer climates, and his “Backyard Pool Sanctuary.” We are thrilled to have you as part of the team, Jim!