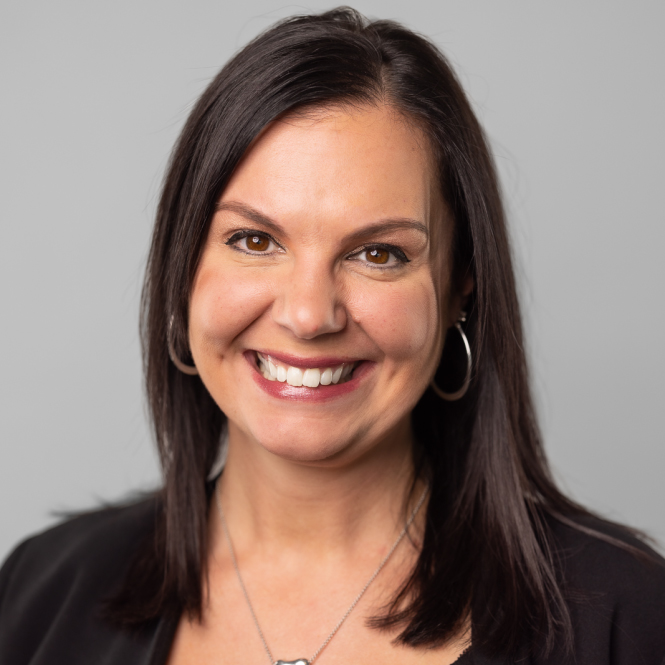 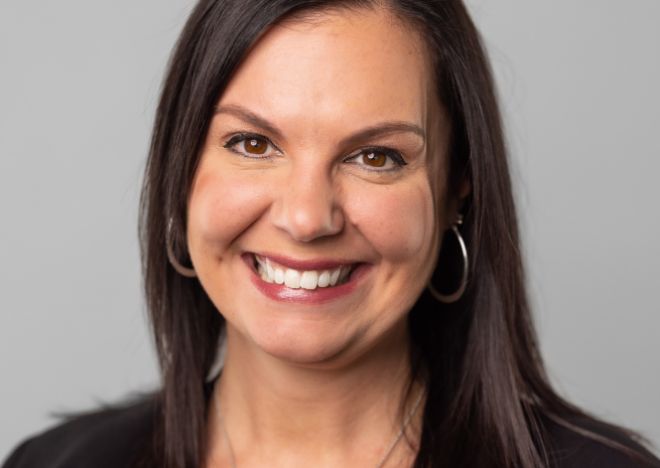 Justine began working for Mazzone Hospitality at the age of 16 in October of 1999 at the Glen Sanders Mansion Restaurant. She worked her way up the ladder from Busser to Server to eventually managing the restaurant at the age of 20. In the Fall of 2008, she left the company to return to college. In May of 2009, Justine graduated from SUNY Delhi with a Bachelor of Science in Hotel/Resort Management. Upon graduation, Justine continued to work within the hospitality field eventually setting into a human resources position. During this time, she developed an excellent knowledge of employee benefits and the Affordable Care Act. Justine rejoined the Mazzone Hospitality family in late December 2014 part-time; she was rejoining the workforce after becoming a mother in October of 2014. In September 2015, she accepted the position of Director of Human Resources. The following September, she was asked to sit on the Corporate Suite. Justineâ€™s passion for the industry truly shines, as she has led the human resources, payroll, and security team for Mazzone Hospitality. "Coming back to the Mazzone Hospitality organization has truly brought opportunities to me that I never thought possible. I love working for a company with such a rich history and continue to look forward to the growth in which the future has in store for us as an organization."