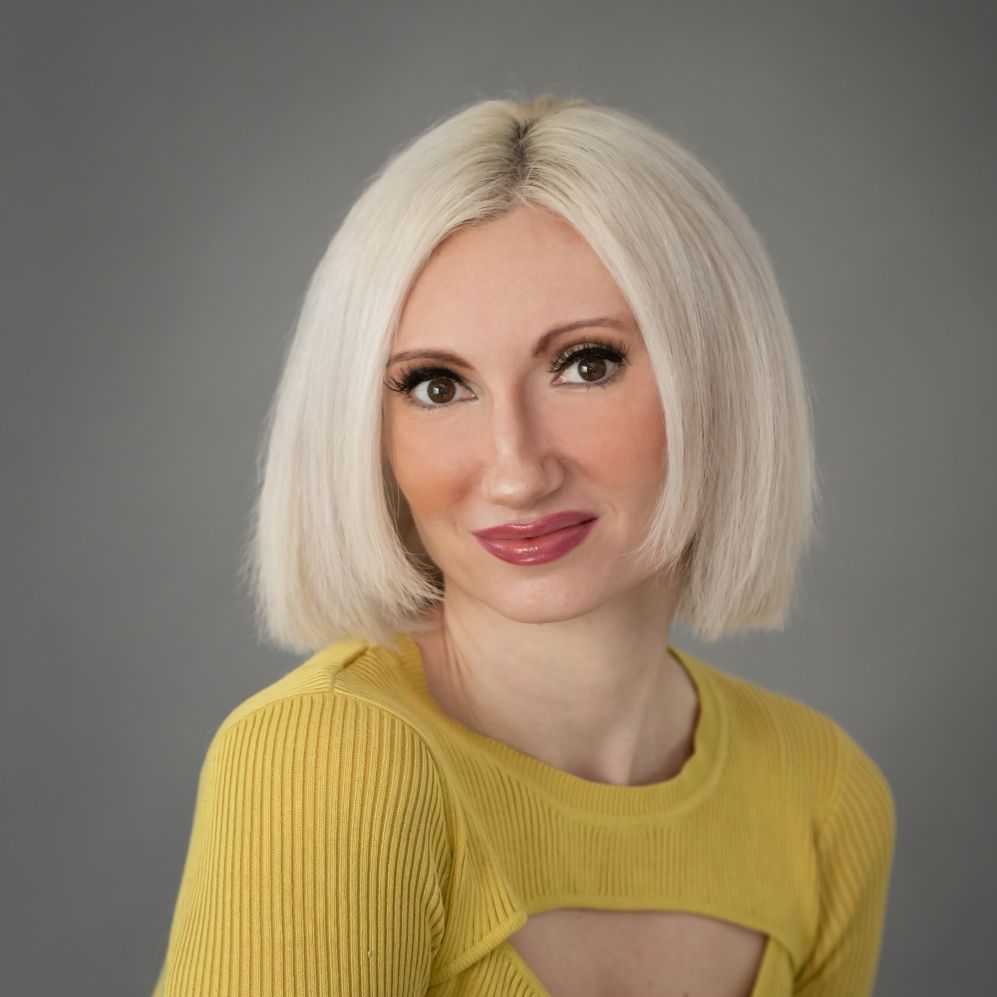 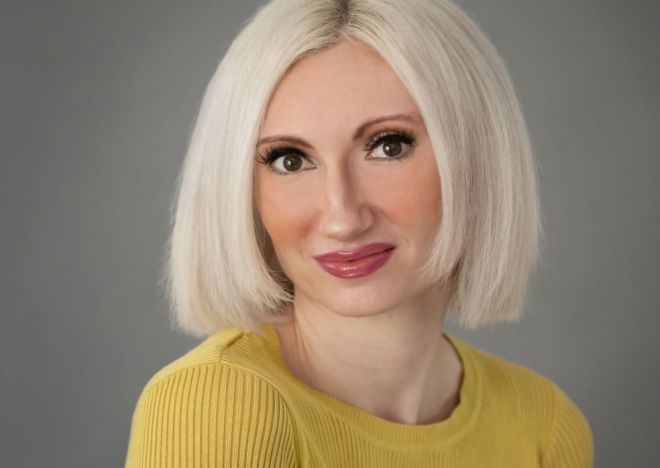 Shana graduated from SUNY Albany with a Bachelor of Arts in Journalism. She joined the Mazzone team in July of 2014, training in all houses and holding many positions within the company. Shana started as a Bridal Attendant, quickly moving to Banquet Captain, then to Event Manager at the Glen Sanders Mansion, Key Hall and 90 State Events. Shana then moved over to Aperitivo in Schenectady as a Restaurant and Sales Manager. Shana joined the Mazzone Hospitality Sales team as an Event Planner at the Hilton Garden Inn which led her to her new role as Event Sales Manager at the Courtyard Marriott in Lake George and then Glen Sanders Mansion.  Prior to September Shana oversaw corporate events, weddings, and social events for downtown Troy's new Loft 433 as Sales Manager. Shana recently went back to her roots at the Glen Sanders Mansion and this is where is resides today as the Sales Manager.